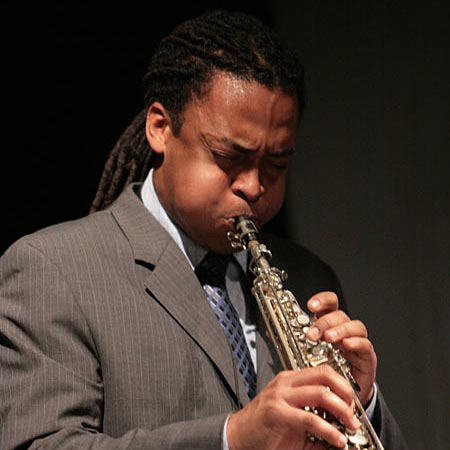 The Jazz Society of Oregon presents their 2015 JSO Hall of Fame Concert honoring this year’s Hall of Fame inductee, Devin Phillips. Phillips musical talent is immense and he is dedicated to the pursuit of excellence in his work. The Jazz Society of Oregon is proud to recognize Devin’s tremendous talent and his contributions to jazz education by honoring him as our 2015 Hall of Fame inductee. Even though he’s relatively young, and has decades of work ahead of him, the addition of Devin Phillips to the JSO Hall of Fame celebrates what he’s accomplished so far as well as the promise of accomplishments to come. CALL FOR RESERVATIONS 503.223.0070

COVER CHARGES apply when Wilfs features live music in our dining room and bar area – Wednesday – Saturday, 7pm.
Quite simply, the cover charge is equity paid directly to the artists that you are enjoying each night at Wilfs. Our new policy includes a $5 charge to all dining in our main dining room. We thank you in advance for your support of insuring equity for all.

When you join us for drinks or dinner and plan on leaving before the 7pm music starts, we won’t ask for a cover charge. That does not mean you can come early and avoid paying the cover – we want to make sure our musicians are paid for their performance. If you have any questions, please don’t hesitate to ask your host.